At GOLD COAST ATM SERVICE, we’re all about relationships. Our team is dedicated to providing you exceptional service, sales and technical support with a smile. 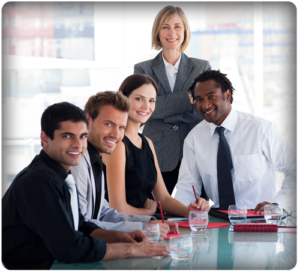 GOLD COAST ATM SERVICE LLC is owned and operated by skilled business professionals in Edgewater, NJ. Collectively, our experts have 12 years of industry experience, making us one of the leading ATM companies in the state. Currently, GOLD COAST ATM operates hundreds of ATM machines nationwide, with a primary concentration in New Jersey, New York, Connecticut and North Eastern regions of Pennsylvania, Delaware and Virginia. 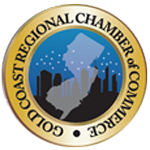 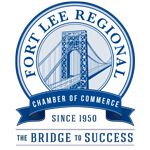 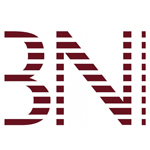 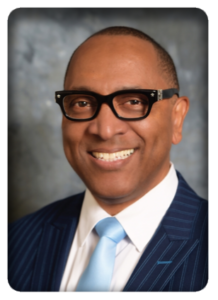 Randolph Cary Jr. is one of six children whose parents instilled in them to be a cut above the rest and strive to be the best in everything they do. From the early years of Randolph’s life, he knew he wanted to be a successful businessman. His first job was as a newspaper delivery boy at the age of nine. The competition was intense, and Randolph’s goal was to have more apartment deliveries than the other delivery boys. Randolph knew he had to stand out from the rest, so on Sundays he started to offer orange juice with the Sunday newspaper.

Throughout Randolph’s childhood, he focused on school but held his vision of one day owning his own business. That time finally arrived! While he was working for the NYC Department of Finance, he noticed his supervisor was using a pager. At that time only doctors, attorneys and executives used pagers. Randolph inquired to find out how he, too, could own a pager… and within two years, Randolph opened his own pager/cellular company in NYC offering pager services to “all walks of life.” While vacationing in Bermuda Randolph noticed that Bermuda charges twice as much for pager service than in the U.S. This again was an opportunity he had to pursue. He then opened a cellular company in Bermuda.

As with all businesses, the market began to boom, causing the larger telecommunication companies to dominate the industry. So Randolph moved on. This time, he invested in a laundromat that housed 18 dryers and 12 washing machines. Business was great until mega laundry mats began to pop up, causing Randolph’s revenue to decrease.

Randolph knew it was time to move on again. That move was to the latest fad on the East Coast; a Cyber Cafe. As with all of Randolph’s investments, business became prosperous. Then, one day, a visit by an ATM salesperson put Randolph on yet another 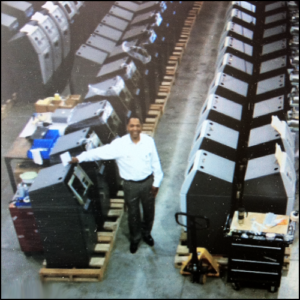 path. Randolph listened to the pitch and allowed the salesperson to place an ATM machine in his Cyber Cafe. He observed the number of times that the ATM machine was used by patrons, and realized how lucrative of an investment that could be. Randolph presented a proposition to the salesperson that he could not turn down, to invest in their own ATM machines together and form a new business alliance. Business picked up slowly, customer by customer – and now, over 10 years later, Gold Coast ATM Service llc has hundreds of ATM machines in the Tri-State area and is rapidly expanding across the country.

Randolph’s success shows one has to crawl before you walk – walk before you run – run before you soar… because the sky’s the limit. 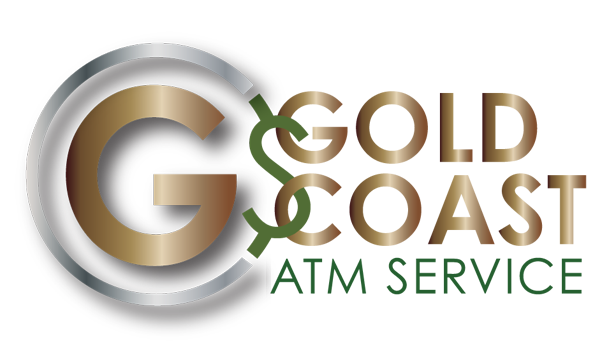